We talk about POC and detail treatments that can help you

Welcome To Our POC Treatments

Don’t let it destroy your self-esteem

Polycystic Ovary Syndrome (PCOS) is often called the ‘thief of womanhood’ because of the devastating effect the symptoms can have on a woman’s appearance and self-esteem. PCOS is one of the leading causes of fertility problems in women.

The term ‘polycystic ovaries’ describes ovaries that contain many small ‘cysts’ (about twice as many as in normal ovaries) and are usually no bigger than 8 millimetres each and are egg-containing follicles that have not developed properly. These are not cysts as you may imagine them to be; they don’t cause pain and aren’t harmful to you (so no surgical removal is needed) and they don’t lead to ovarian cancer.

It is estimated that approximately 10 million women worldwide suffer from PCOS. 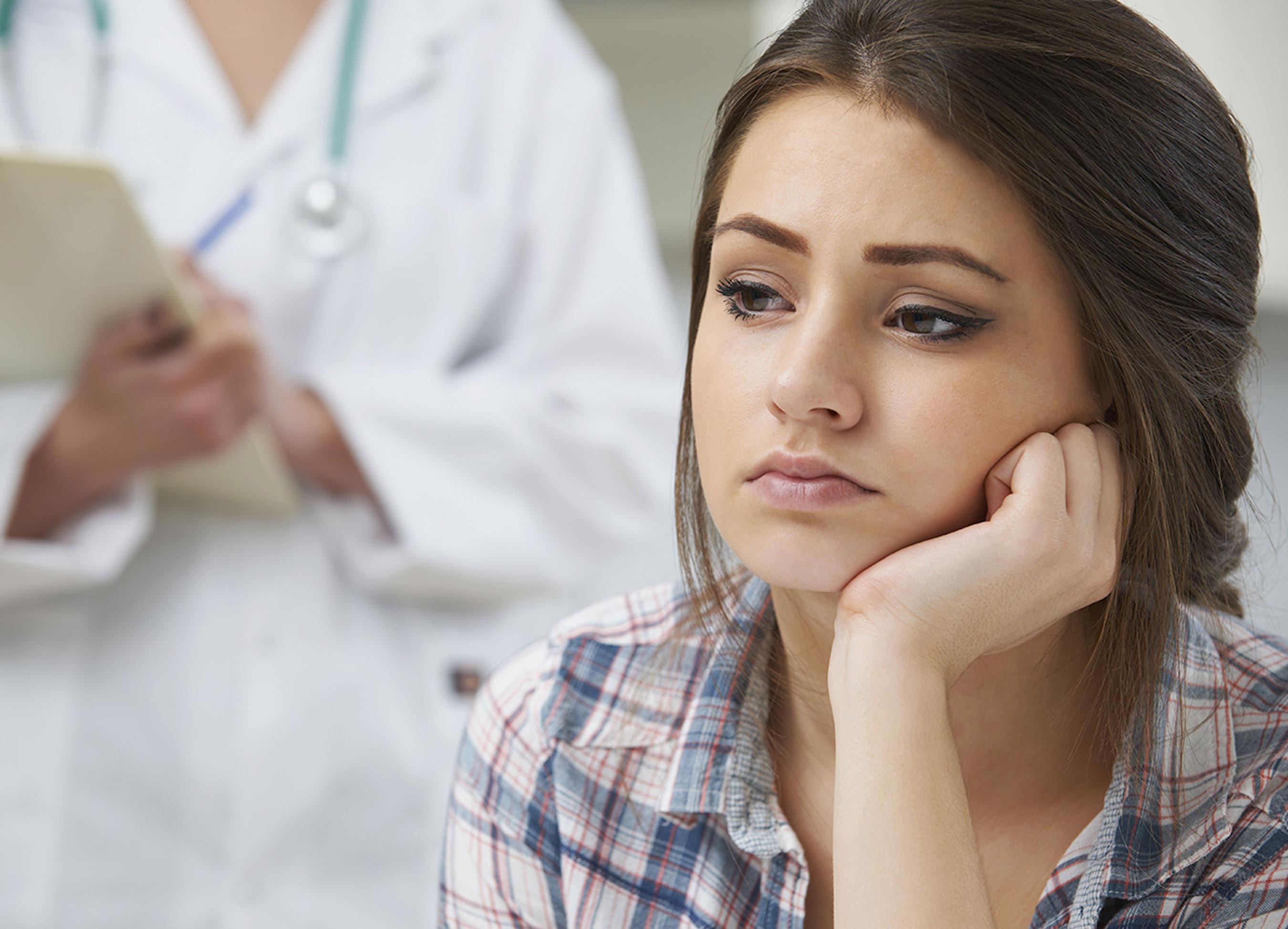 If you have any questions or would like to discuss treatments available…
Fill in the simple and free contact form and we will get back to you. 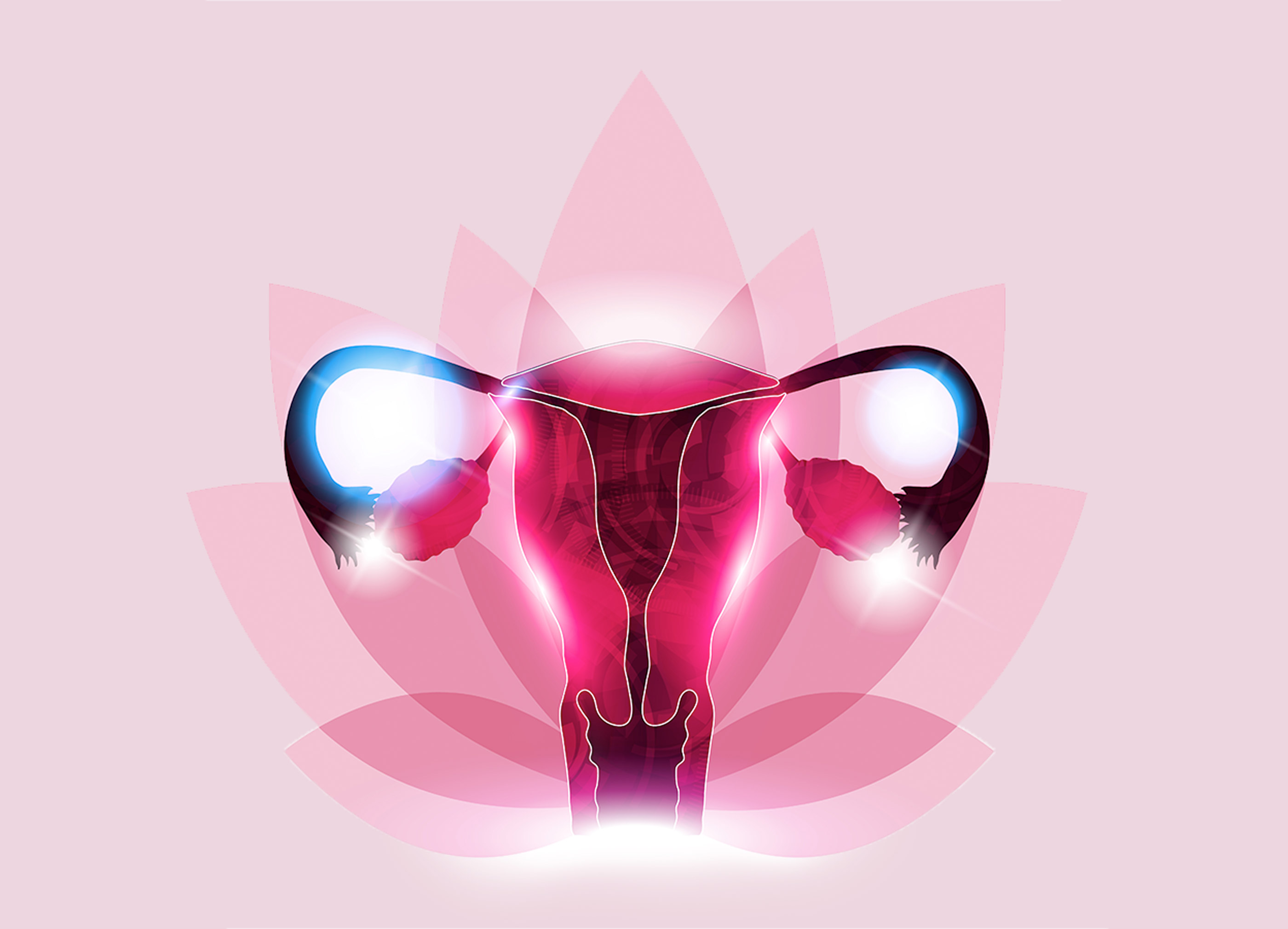 We've Answered Some Of Your FAQs

We’ve created a small FAQs below to help answer some of your potential questions. If you still have more please don’t hesitate to contact us and we’ll get back to you as soon as possible.

What are the symptoms of PCOS?
What causes PCOS?
How is PCOS diagnosed?
Is PCOS a gynaecological or an endocrinological disorder?
Is there an overall treatment for PCOS?
Are there other issues related to PCOS?
Why is public awareness of PCOS so critical?

What are the symptoms of PCOS?

PCOS affects women in different ways, so not all women will have all these symptoms. Some women may have only mild symptoms, while others may have a wider range of more severe symptoms.  Symptoms usually start in adolescence, although some women do not develop them until later in life. However many do not recognise the early development of symptoms as part of the underlying condition of PCOS.

The susceptibility to PCOS is often inherited, however the precise cause is unknown.

How is PCOS diagnosed?

Diagnosis requires obtaining blood samples for a variety of hormones, including those produced by the ovaries, adrenal glands, pituitary gland and thyroid gland. A full physical examination and screening for cholesterol, triglyceride, glucose and insulin should also be part of a complete evaluation.

Is PCOS a gynaecological or an endocrinological disorder?

Is there an overall treatment for PCOS?

At the present time, doctors can only treat the individual symptoms of women with PCOS, rather than the entire syndrome.  Once diagnosed, most patients can effectively managed their symptoms to help lead healthier and more satisfying lives.  In the meantime, research continues to determine the cause and look for new and better treatments for PCOS.

Are there other issues related to PCOS?

There is often a stigma attached to many of the symptoms of PCOS, particularly facial and body hair, infertility and obesity. Some women may even suffer from depression as a result of the symptoms. Women with PCOS need emotional and social support to deal with the effects of this condition on their lives.  Research has shown that a strong network of friends and family greatly enhances an individual’s ability to cope with the distressing effects of PCOS.

Why is public awareness of PCOS so critical?

The symptoms of PCOS can vary from one woman to the next, therefore, a woman often does not realise she has the syndrome. Public information and awareness about the symptoms and the serious nature of the disorder are crucial to identifying women in need of treatment. In addition, for women to make informed decisions about their health management, the information upon which they base their decisions should be accurate, current, based on well-performed research studies and obtained from well-informed and well-trained physicians and other caregivers. This information must be easy for the general public to find and understand.